Pro Box, Inc. was founded in 1993 and incorporated in Texas in 1994, by Steve McVille, its CEO. The company was founded for the purpose of selling containers.  Steve’s background in the container shipping industry includes 15 years with steamship agencies and shipping lines. His operating knowledge and expertise came from years of “on the job” training in container terminal operations, vessel operations, equipment control, container maintenance and repair, container leasing and purchasing as well as 20 years as a container supplier with Pro Box. Pro Box’s niche is “the purchase and sale of ISO cargo worthy, CSC plated shipping containers, otherwise known as shipper-owned containers”. 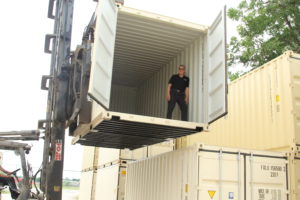 Born into a family of seafarers, it seems only natural for Steve McVille to carry on the tradition. Steve’s grandfather, Capt. Anguiz, was born in Barcelona Spain and eventually became the “commodore” of the Great White Fleet of United Fruit Company headquartered in New Orleans. Steve’s mother worked for the Bar Pilots Association in New Orleans. Steve’s three brothers were also mariners. He became a steamship agent in ’77 and attended Tulane University in the evenings while boarding ships to pay his tuition.

After earning his Bachelors in Business and while employed at Care Shipping, he agreed to a transfer to Houston where eventually he started Pro Box, Inc. in ’93. 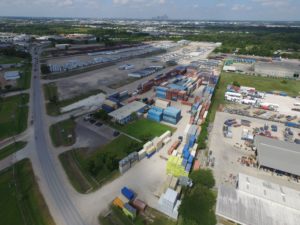 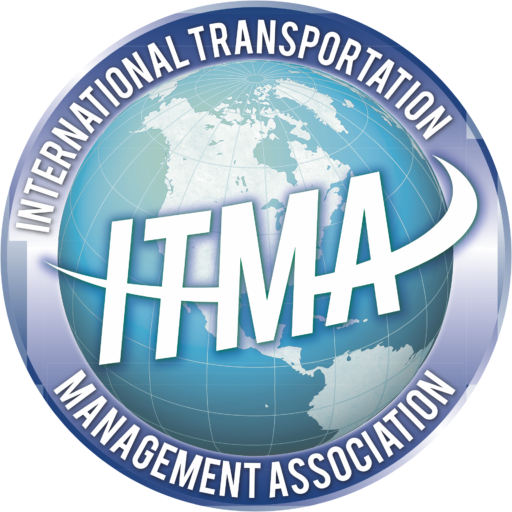 Based in Houston, Texas, and chartered by the State of Texas, the International Transportation Management Association (ITMA) is a member-driven organization for companies and people that are involved or interested in itnernational transportation logisitics. It’s purpose is to educated members through regularly scheduled luncheons and select workshops for logistics professionals covering the latest transportation issues, as well as give back to the community by awarding college scholarships to qualified students actively pursuing a career in international logistics.

Pro Box, Inc. understands that part of good business is involvement in industry related associations and helping the collective corporate world to become a better place. Pro Box’s core strengths center around its wealth of knowledge in the shipping industry, with a particularly deep expertise in the Oil & Gas industry. We act as good citizens in our corporate community of companies through aggressive participation in trade associations.